Why Does Gender Intelligence Matter In The Workplace? 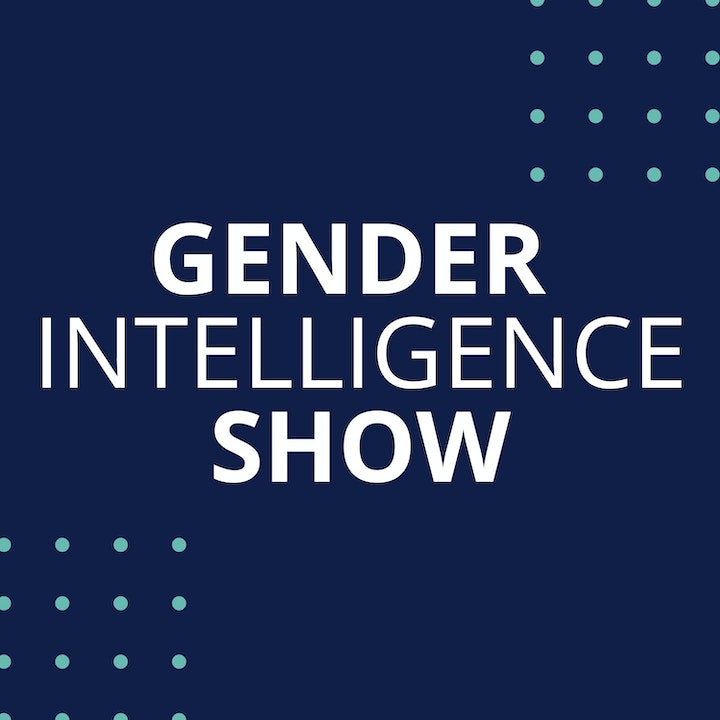 Find out why it’s absolutely imperative that businesses understand gender intelligence if they want to create effective teams and produce extraordinary results. Learn how gender intelligence impacts the workplace as well as what blindspots we have about the opposite gender that are holding us back and how to overcome them.