We know that today, women influence 80% of purchases. They often manage the day-to-day expenses of the family but aren’t generally managing the family wealth or investments. Barbara Annis interviews Jo Ousterhout, a financial coach who has been...

We know that today, women influence 80% of purchases. They often manage the day-to-day expenses of the family but aren’t generally managing the family wealth or investments. Barbara Annis interviews Jo Ousterhout, a financial coach who has been described as a champion of women’s political and economic leadership.

Ousterhout acknowledged the latest data that show women will control 60 to 70% of the world’s wealth by 2030. She says we shouldn’t be all that surprised by the number considering that in many marriages, the husband is older, and men don’t live as long as women generally.

Barbara reflected on research showing that 72% of women fire their financial advisor within a year of their spouse passing away. She discusses how gender differences are at the core of that. She says it’s important to hire a Gender Intelligent financial advisor. That’s someone who recognizes that women often bring a different approach and perspective in the way they interact with a financial advisor.

Paul and Barbara discuss what approach to take in dealing with a financial advisor who is not Gender Intelligent in their approach to male and female clients. Barbara recommends intervening in a non-blame way. She describes a recent situation with her husband where he was able to do this effectively.

Barbara discussed the adage “be interested, not interesting.” She says the solution to creating a more Gender Intelligent experience for women customers isn’t to replace male salespeople or financial advisors with women, but rather to train staff of both genders to be more Gender Intelligent. Barbara and Paul discuss the neuroscience underlying the way in which men and women think and view the world. Barbara explains male convergent thinking and female divergent thinking, and how they are both important, and a real strength, especially when combined. Paul reflected on his experience at the Gender Intelligent Deep Dive, a 3-day workshop and learning event Barbara holds annually. He says that for he and his wife, one of his biggest ‘take-homes’ was that women aren’t generally great negotiators for themselves, but they are often incredibly good at negotiating for others.

Paul and Barbara ended the discussion with some thoughts on Barbara’s favorite quote by Lily Tomlin.

“I always wanted to be somebody, but now I realize I should have been more specific” 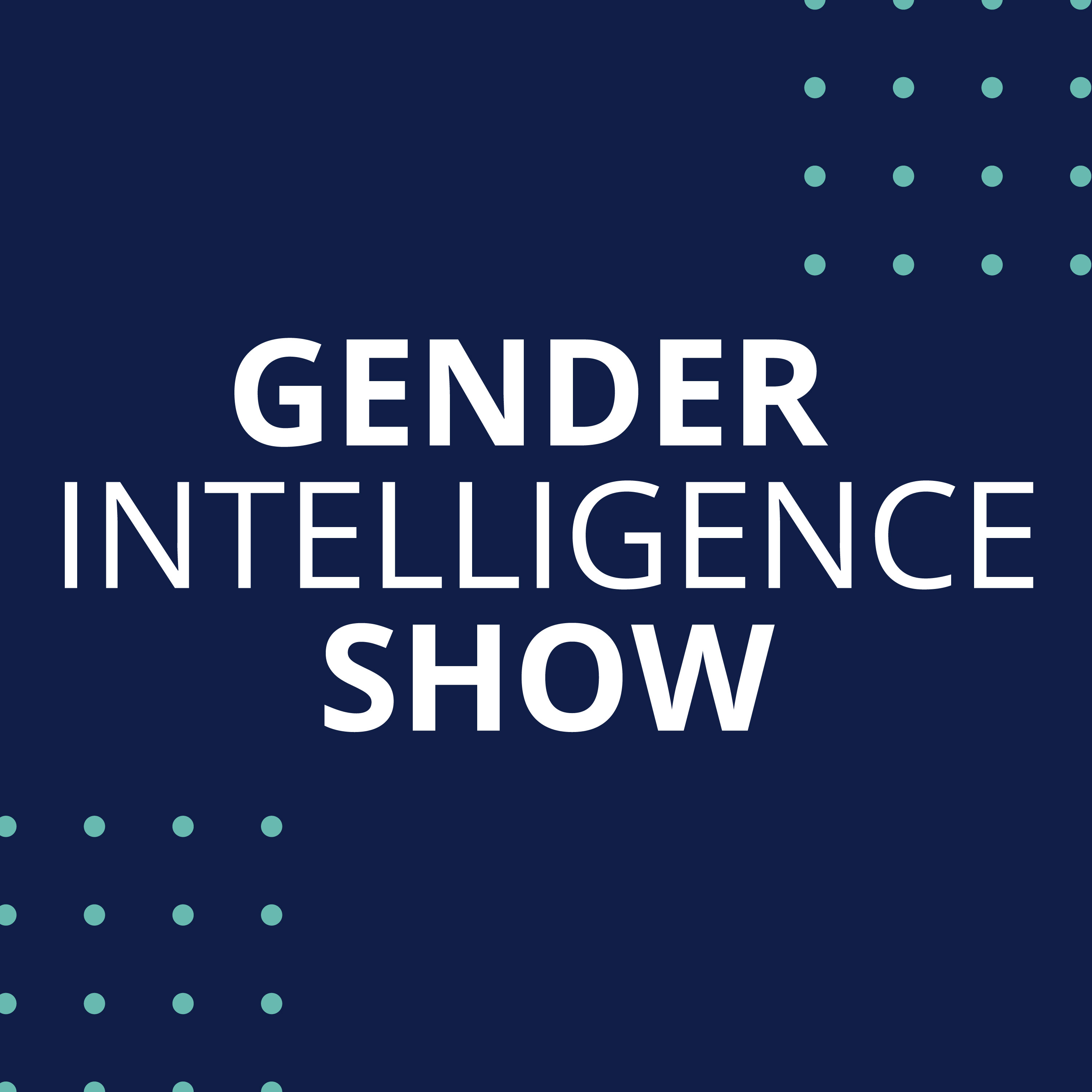